All the focus articles in OUTRACE News Blog about the participation to FIBO festivals and events, all over the world. Sidea and OUTRACE have taken part to FIBO editions in Cologne and Johannesburg.

Has just ended in Cologne the last edition of FIBO, the biggest and most important event of fitness, wellness and health where Outrace was present in a way that was definitely worthy of its name.

This year the available space has gone from 150 to more than 300 m. in the Hall dedicated to functional training, perhaps the most active and stimulating Hall in the whole fair.

As you can see from the photos, the wide marble-gray technical floor was introduced as free, leaving to the numerous visitors the opportunity to open up on the two Outrace present structures, a black Avantgarde R-12 door and a white Avantgarde R2-6 placed in the center of the booth.

Our master trainers in Functional Training, Yoga, Pole dance and Hammock have definitely captured the attention of the public during the DNA Outrace Show, ten minutes exhibition which began to the beat of music with acrobatic lessons on the main tools like FlyO, Trapezex and Flying and moved, in a succession of rhythms increasingly engaging and dynamic, towards the heart of the stand. Functional training, the main protagonist of the four days, has reached here the maximum of its expression in terms of rigorous movements, postures and muscular power thanks to the supervision of Emilio Troiano, one of the best Italian Master Trainers in this field. 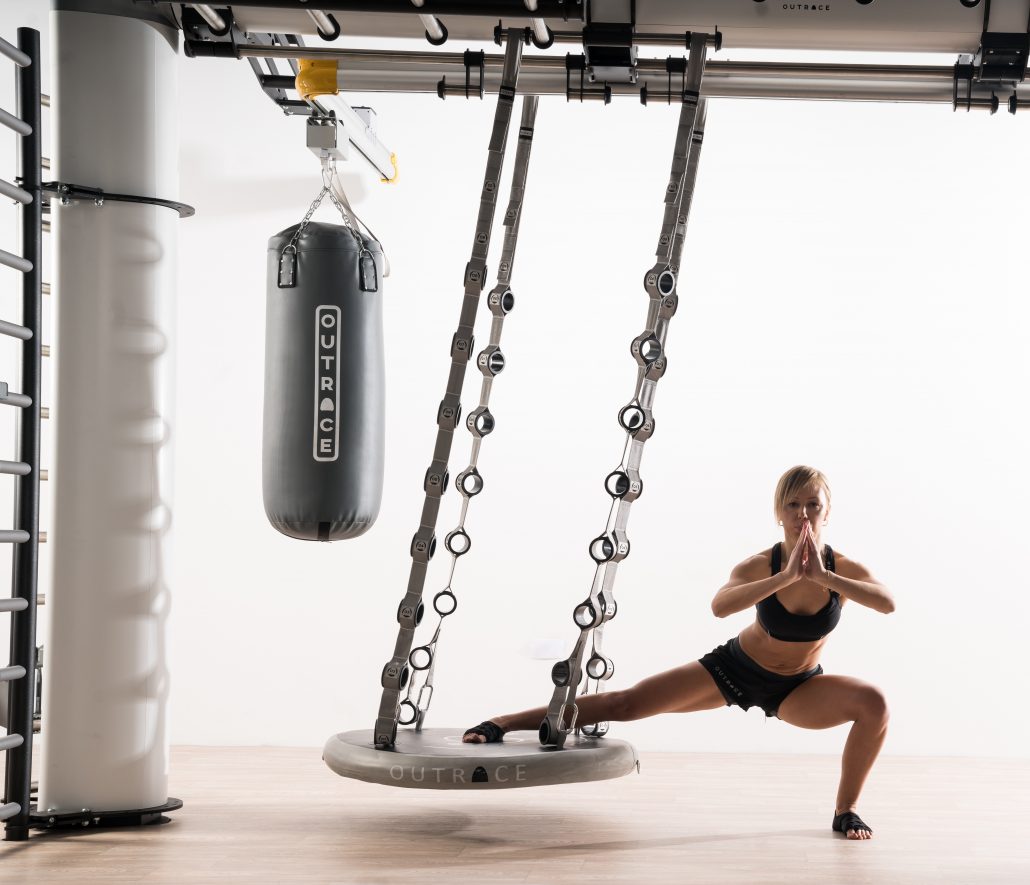 The great interest shown by the people who attended the event, the severals contacts with international partners make us believe that this will be a special year for Sidea, the owner of the Outrace project that during this trade show introduced also several functional tools with modern design. 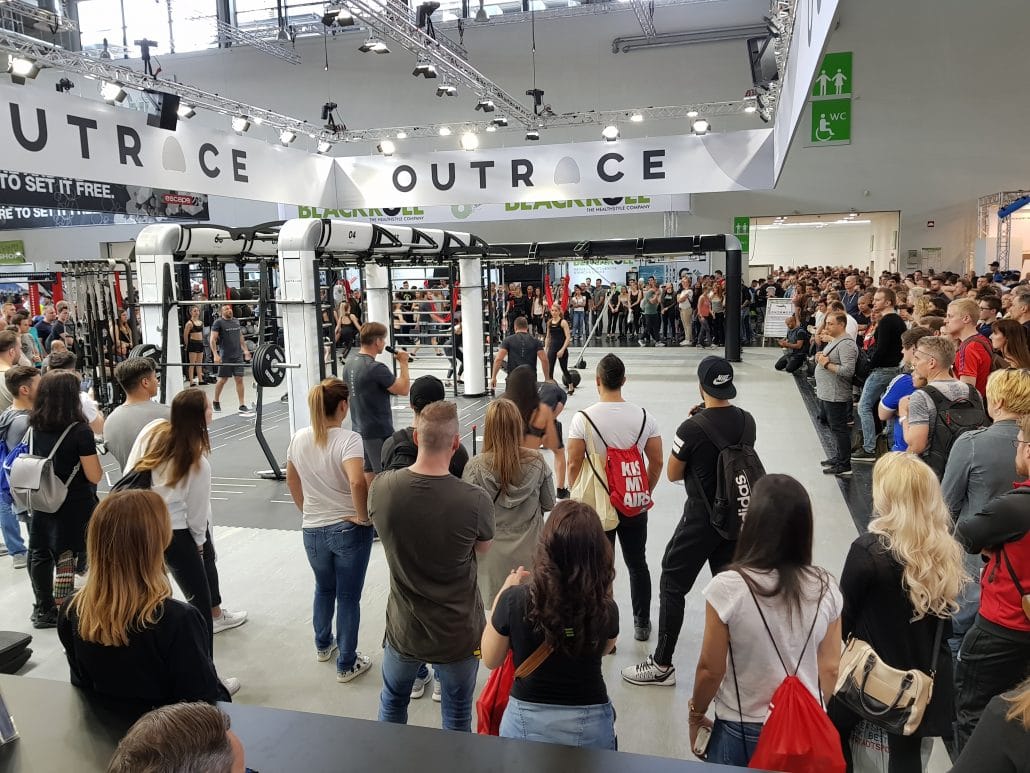 143.000 visitors from all over the world are a sensational showcase for a company like Sidea which sees in the international commerce an opportunity to increase own market share worldwide.

A heartfelt thanks to all the people who contributed to this success. 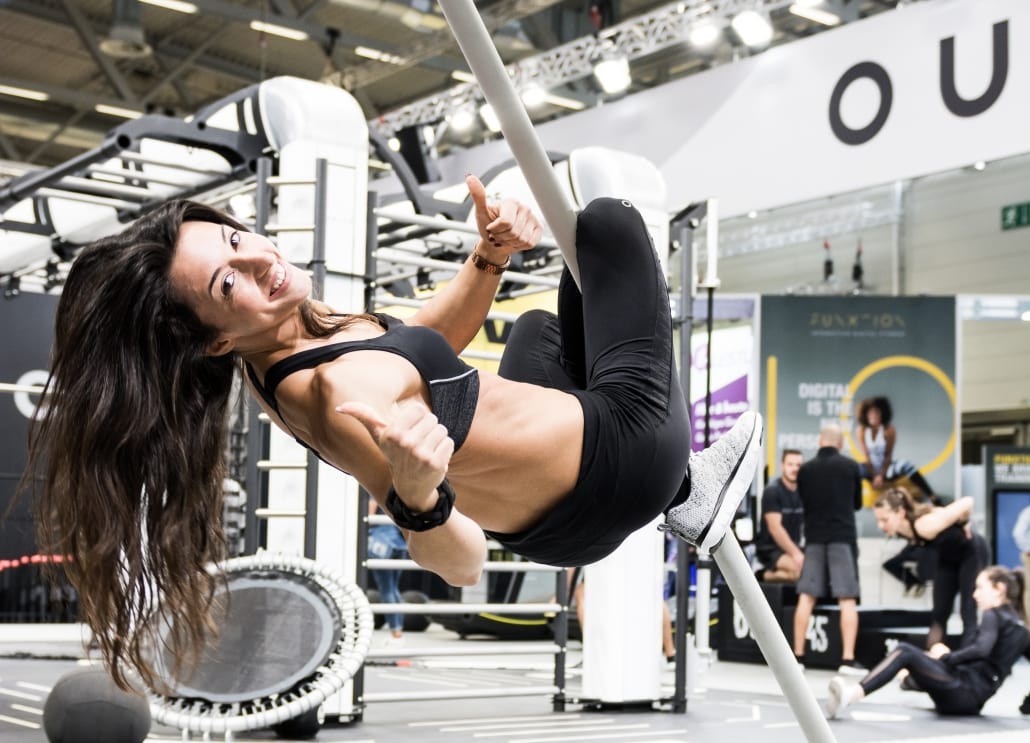