Jincheon National Training Center is one of the largest and most recent sports complexes in the world for the high-level training and its greatness represents the high degree of attention of South Korea towards self-promotion through international sports. 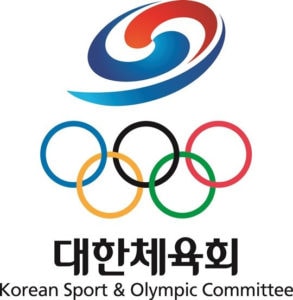 Work began in 2011 and ended this year at Gwanghyewon-Myeon, in Jincheon-Gun County, 90 km southwest of Seoul where the Jincheon National Training Center is located.

More than 1150 athletes from 37 different Olympic specialties, including athletics, shooting sports, swimming, volleyball and rowing, train in a space of  85,000 square meters equipped with the best technical solutions for the sport.

In this breathtaking temple of sport, everything has been designed according to the best performances of the athletes: here you won’t find amateurs but only Olympic athletes of international standing.

With this viewpoint, the promoters have commissioned to Sidea the longest functional training structure in the world which was located in the large multi-gym center.

In this installation, designed exclusively for Jincheon NTC, the sixty-four linear meters of self-supporting gym ladders surmounted by beams numbered by the unmistakable Outrace design, are spaced-out and held up each 13 meters, by integrated structures with 3 arches with 6 suspended positions.

At one of the extremely points of the structure, the view opens in a succession of high-grip gym ladders made of steel and the impact of the 64 numbered white suspension stations gets lost in the perspective of the other head of the Outrace. 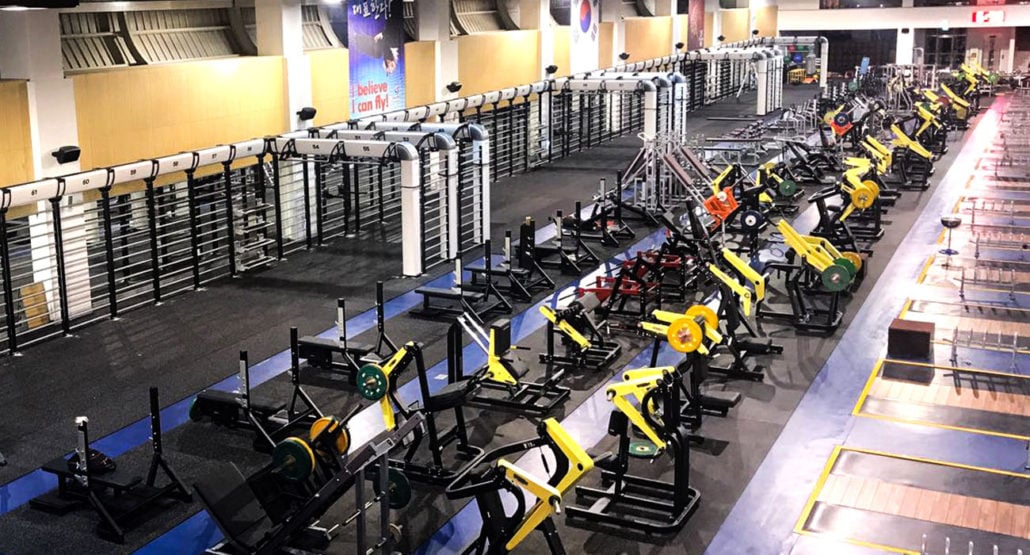 When we asked Dr. Choi Sangkyu, director of Medicube Co. Ltd. and current distributor of Sidea-Outrace products in South Korea, what were the key points of the Outrace choice by the management of the Jincheon National Training Center, he answered very precisely:

In addition to a professional gratification for the choice as suppliers of such an important reality, the real satisfaction came when Medicube confirmed, after few months from installation, the expansion with new Components and the integration of additional 10 meters of Outrace structure.

Outrace, from the frame to the logo: a promise of functional training 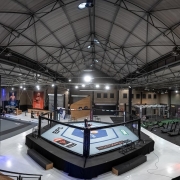 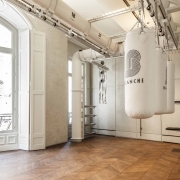 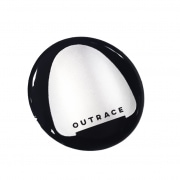 From the frame to the logo: the quality brand - a promise of functional training 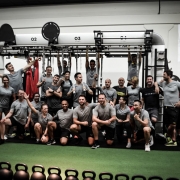 Sidea and Technogym together for the OUTRACE Master Trainer Event 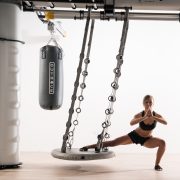 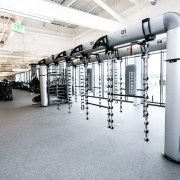 Want to join the discussion?
Feel free to contribute!

From the frame to the logo: the quality brand – a promise of functional...
Scroll to top